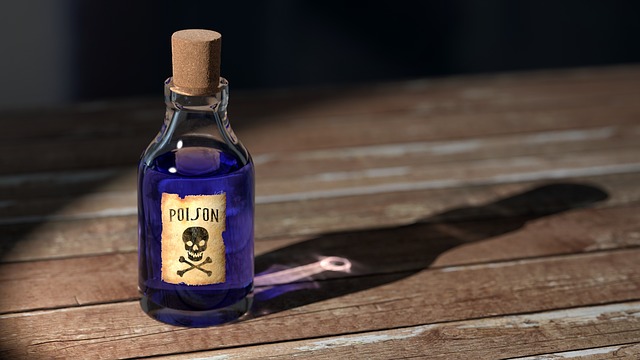 There’s a toxic, poisonous lie out there and while many are finally waking up to it, I think it bears repeating—not only to others who are just finding their way out of the dark place they have been in, but to those of us who have been around a while.

It’s vital (as in absolutely necessary) to be aware of the dynamic we are in as targeted parents and whether we want to or not, learn to play within the rules or we and our children will lose. Wanting it to be some other way won’t change anything, and if your situation is anything like mine has been only a cause for additional suffering.

I recently heard someone (I don’t want to go into the source because this crosses gender lines) describe what they refer to as their own take on what she calls “Threat Narratives”. There are two types:

If this second one sounds especially familiar, it’s because from what I can tell the most common type of threat narrative played out in courtrooms and “expert” yet unqualified therapists offices every day. Men do it to women by claiming they the woman is mentally unstable, women do it to men by claiming the man is abusive; either physically or even sexually to them or to the children. It puts everyone back on their heels and causes people to prove they are not dangerous. It is a potent and persistent way to continually be in a position of disproving a negative. And, God forbid anyone shows any upset about it, it simply confirms the instability or aggression and deeper into the hole they go.

I put out the assertion that it (feminine) is the strategy of choice in public because it has worked and still works so unbelievably well.

In private, they run the opposite (masculine), with either private threats personally or through high conflict attorneys that they will take the kids and whatever else is important if you don’t settle for table scraps (if you’re lucky). This type of threat narrative can also extend to mental health professionals trying to do the right thing and even officers of the court. And if you’re in really bad shape, they don’t even need to to anything, you do it yourself. You imagine your ability to do nothing is the truth and their ability to get whatever they want is assured and your behavior shows it.

Remember… and if you haven’t heard it before…

The truth, while not easy is actually simple. It just takes a whole lot of resolve, support and willingness to do what it takes to bring it out and expose the LIE for what it is.

I find this more educational than amusing. It is a very clear and well done demonstration of the contrast between the how threat narratives (the male one you’re expecting and the female one that occurs). Know that this setup is so ubiquitous in the family court system that without understanding, it can and does decimate people.

The truth is you are not powerless.

I hope it’s clear I have gone through a lot these transitions myself and I sincerely hope if this helps someone it’s worth putting out there.

Last, I had to file a motion recently and I ended it with this statement:

“FURTHER, The Plaintiff continues to try and find a way forward so that the Minor Child can have both parents in their life. While the Plaintiff remains open and willing to find a way to work with the Defendant in the raising of their child if possible, he asserts that at present the Defendant’s responses remain indicative of her approach and goals concerning this case; to continually attack the Plaintiff’s character, rewrite history as demonstrated by the examples in in this reply, and ultimately completely remove the Minor Child’s father from their life or at best severely marginalize him.”

The thing is, it was after I filed it that I realized I believed it.  I would like some way to be at enough peace with my ex to give our child both parents. I primarily think of the possibility for the emotional well-being of my child and me. This has been slow in coming but I can honestly say I sleep better these days for the most part and I am more the person I want to be around my child than I ever have been before.