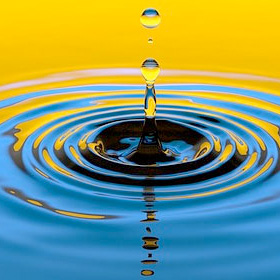 My high school history teacher told me on multiple occasions when considering what anyone says to “consider the source”. Wise words.

As I’ve gotten older I’ve realized many aspects them as I enter into year three of  this divorce/alienation nightmare. I have been looking at all the things I can do, working with the legislature in my state, talking to local politicians, increasing awareness among friends—but of late looking at what I have the most control over… myself.

I have to live with my experience of what is going on every moment of every day and some days are tougher, much tougher than others. I have realized that there are more things than I considered previously to help my experience—some may be helpful to you. I don’t offer this information in any other capacity than as someone who has been trying things out— you should look to professionals for professional advice as appropriate.

And speaking of which, when considering the large amount of options for help I have come to two big conclusions so far:

We need to get this response under control

The fight or flight response what the ex is counting on and the more it fires off the worse it is. It also leaves two really lousy choices for our children—either be the abuser or be the one reacting to the abuse. (Don’t think just because you may not talk about it or act out in front of them they can’t sense it). I hope you’ll check EMDR out.

It’s not the only thing I am working with, but I’ll leave that for other posts in this series. I certainly would love to hear about other things people may be having success with.