Maybe Them’s NOT the Facts! 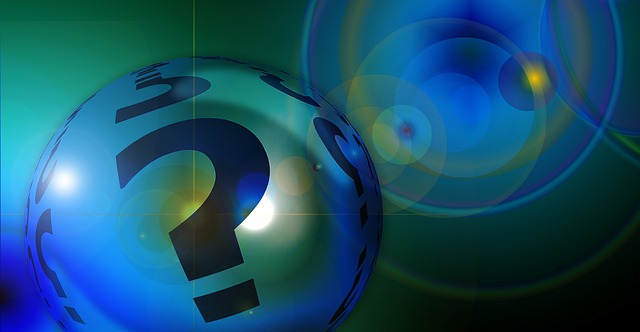 I always appreciate the feedback I get to what I share. I am actually heartened by the feedback from people who are currently disgruntled and tell me that there is nothing that can be done; sorry, but “them’s the facts.”

The reason is because they’ve moved from being frozen to expressing what they believe is the truth out loud so others can hear them. It’s the first step in others seeing that and realizing they aren’t alone. It’s also a great opportunity to present some information that for some may get them to weigh and doubt that kind of belief which gives a chance for them to change it based on updated information. 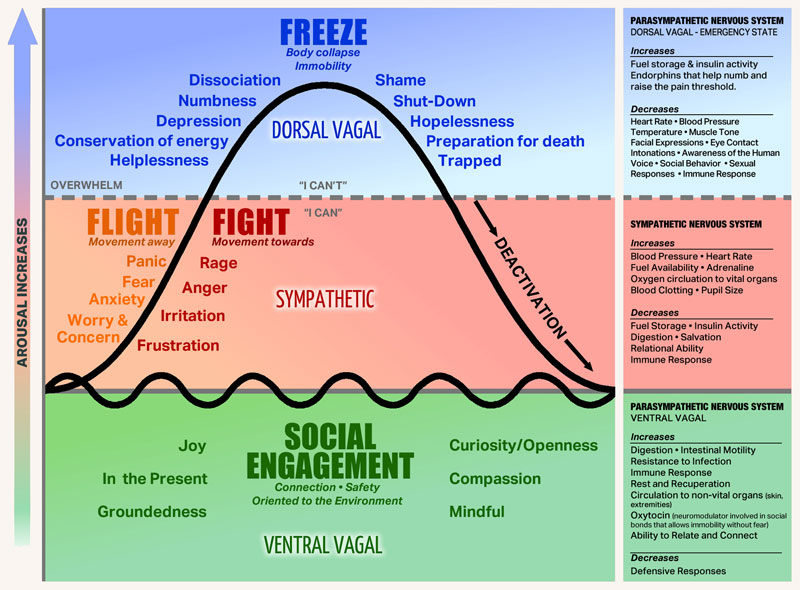 Change What You Believe “Them Facts” To Be

According to Robert McDonald, a professional who has been systematically teaching people how to discard beliefs that don’t serve them anymore and update them the strucutre of how that happens is very predicable and doable.

Let’s use an innocuous example:

One from my childhood was when my dad said “The moon is following our car.” Now, it seems  ridiculous, but at the time, it made sense. But how did I transition from that seeming real to knowing it wasn’t?

When going through this cycle you can actually weaken and change beliefs you’d rather not have and transition into ones that better serve you.*

Now I imagine more than few of you reading this might think, how in the world can that help me get my kids back??

The answer is in this case, if you are of the belief that the odds are next to none it can happen, you will act in accordance with that. You will look at the information that reinforces that and you will continue to act in a way that feeds into the script of the alienator and his or her allies. One of the core things in the alienator’s script to work is for you to experience the trauma they went through because of the position you are in—feeling powerless, helpless, and full of despair.  Certainly, as in the example preferred belief I used above,  not OK.  The alienator needs you to be in that role, or it doesn’t work.

When you start to doubt the belief that it’s hopeless and start looking at the people who have changed their situation, you start acting in accordance with that instead. It doesn’t mean it’s suddenly easy, but it does mean you can act with intention to consciously counteract what’s happening in the only way I know to be possible: don’t get into the role to begin with. Instead you come from the knowing that you are OK.

Your stress and anxiety is palpable, and if you do see your kids or communicate with them even a little they can feel it. Your sense of being OK is the same way. It gives them little to nothing to push against which makes it harder for the alienator to use them to get to you.

So, the next time you hear someone hear some say something like “them’s the facts”, consider which facts those are, exactly.

*You can find out more on changing beliefs here: https://www.nlpco.com/belief-changes/