The Definition of Insanity 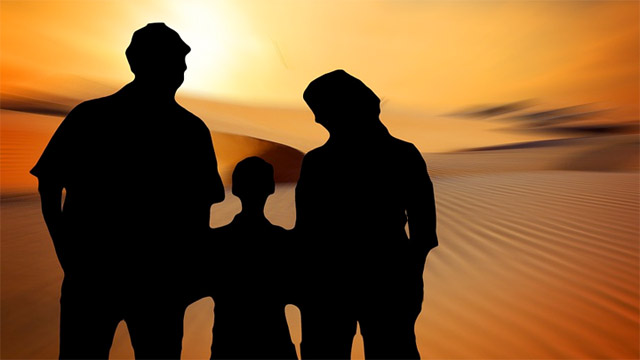 “The definition of insanity is doing the same thing over and over, and expecting a different result.”

As I have begun working more with alienated parents, I am finding what I believed at first to be an anomaly, although it has happened more than I would have predicted. I connect with someone, start to talk with them about their situation, listen to their horror story and then tell me they would do anything to get their kids back.

So I tell them. The first thing I generally start with is the sentiment relayed in the title of this post. Then I begin to explain to them that there are a growing number of people who are who have changed their their situation. I talk about how they need to get away from doing what they have been doing and do something different.

The most immediate things I say are:

For example, many people think that the quote at the beginning of this post came from Albert Einstein. However, if you do any research, you will find there is no evidence whatsoever he said this. The sentiment is valid, but rather than it standing on it’s own merits the easiest way to make it sound valid quickly is to attach it to someone who is seen as intelligent or wise. It undercuts it’s power though when the truth comes out about it’s purported author.

Michael Allen posted a quote recently that says “A lie has speed but the truth has endurance.”

We don’t want to be in the business of throwing out things for the sake of speedy reactions, like “(S)he lies a lot.” or “(S)he’s an alienator.” The moment you do that the whole conversation sounds like “he said she said.” Then courts and therapists start with a bias of it a fight between two difficult people which most times is not the case. Most of the time is malicious behavior by one parent against the other. When you, the targeted (chosen) parent instead carefully lay out a pattern of behavior that can be viewed and verified, it will no doubt take longer to get across to the court but once it does, the chance of enough of the truth prevailing to get a better outcome are high.

It has been educational to note that several of those I started working with have not jumped as I did at any opportunity to change the direction things were heading. It seems like once they are presented with information that could help they either disappear or I get an avalanche of reasons why their situation is hopeless. It makes me all the more impressed by the courage of those who I see sticking it out and getting better outcomes.

Of course, in the end, the choice is yours. While it is difficult sometimes to abandon the position you’ve been in; a position of anger, feeling like you need to ‘get’ the other person, and win in favor of focusing on your children, doing what others have done who have gotten better results is by far the most likely way to reconnect.

All of us in this situation have the opportunity to stop a cycle that has lasted for dozens if not more generations and we can help affect dozens of generations to come. Someone has got to do the really difficult stuff to help your children emerge from the insanity they have fallen into, back into the chance for love, connection, and wholeness. For their sake, I hope it will be you.